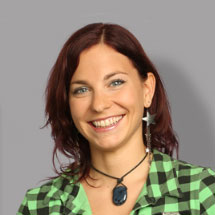 Virtual Reality (VR) is becoming more and more important within the construction and real estate industries. Often, however, static scenes are still used, in which only the hired agency can make any necessary changes, increasing expenditure of time and money. HEGIAS now offers a solution that will allow you to easily make any changes yourself. SwissPropTech gave us a platform to briefly explain our mission.

Although the idea of ​​realistic 3D models in virtual reality (VR) is by no means new, the technology has only in recent years reached the levels required. Today, high-resolution headsets and powerful processors enable unprecedented display quality.

How VR can become affordable for all construction projects

Previously, for a project to be undertaken and viewed in virtual reality, construction companies and architects either had to use their own developers who specialize in VR or employ an agency. Both are costly and time-consuming, with every small change in plans requiring another commission. So that VR is not limited to large and financially strong construction and real estate companies going forward, HEGIAS has developed a solution that will also appeal to smaller businesses.

“We are HEGIAS and we have a mission. We want to democratize virtual reality, ” says Patrik Marty, CEO and founding member of HEGIAS in the recently produced video by SwissPropTech.

SwissPropTech has provided us with a platform to showcase our intro video where we explain our mission statement, which was sponsored by: Swiss Post, ImmoScout24 Switzerland, Credit Suisse Asset Management Limited. We were able to benefit from this opportunity as a member of the independent network. SwissPropTech builds bridges between the established real estate industry and innovative startups from Switzerland and abroad.

So that everyone can truly bring their project into VR, three components are required, on which HEGIAS builds its solution:

With automation, even a layman can create 3D models from formats such as IFC, FBX, OBJ etc. simply by dragging and dropping them into HEGIAS VR. This can be from CAD / 3D programs such as ArchiCAD, Vectorworks, AutoCAD, Revit, Rhino, Cinema4D or others. With this function, the files are converted in just a few minutes at the push of a button, so that the user can upload their content directly into VR. If changes are made, the edits to the 3D files can be easily saved.

For the VR files to be accessible from anywhere and always up-to-date for everyone involved, the cloud is crucial. Since HEGIAS works browser-based via the cloud, the project can be viewed by anyone without installing anything, whether or not they have a VR headset; either in VR, or through a PC / laptop screen. This way, even those who are part of the project but have no access to VR can be brought in. However, since VR will definitely prevail as a mass medium in the long term, sooner or later almost every person will have a VR-capable device at home, on the construction site and in the office.

With the virtual construction kit and the generous online library of HEGIAS, prototyping takes place directly in virtual reality. Everything important can be edited. In this way, users can try out alternative materials and colors directly in VR and see their effects. This is how the perfect result is achieved. Thanks to the geo-referenced integration of the 3D models, the position of the sun and thus the casting of shadows at any time of year can soon be simulated. With the integration of the environment via GIS data or 360 ° drone recordings, you can also experience the view from any window or terrace in actual size.

With the easy-to-use solution from HEGIAS, any company in the construction and real estate industry can use VR for their projects.

If you are still in doubt as to whether HEGIAS VR will bring added value for you or those you know, it is best to book a personal – breathtaking – live demo of HEGIAS VR. 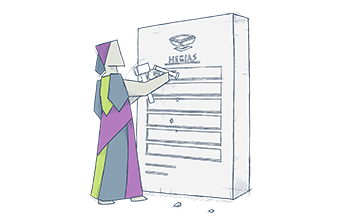 Stay up to date with our newsletter and learn about important updates and new features.

HEGIAS VR at Tech in Construction

The TECH IN CONSTRUCTION is a start-up fair for innovations in the construction industry. It will take place from June 1 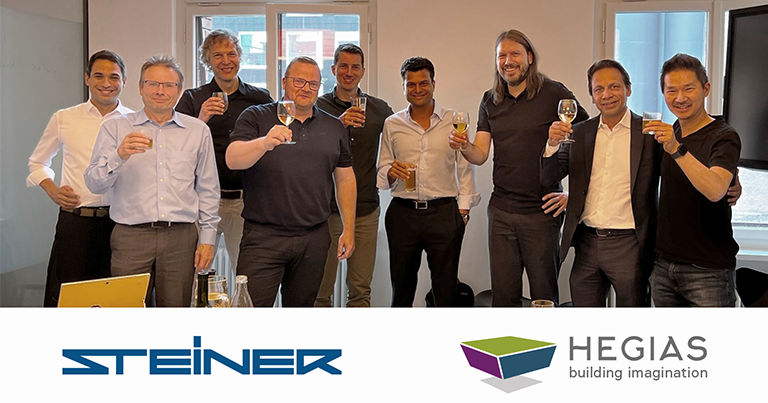 Zurich, 16 June 2022 – Steiner AG is entering into a strategic partnership with the proptech start-up HEGIAS 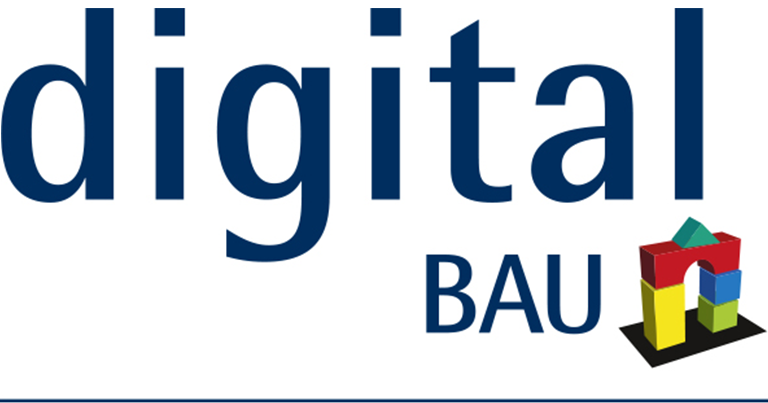 DigitalBAU is the trade fair for digital solutions in the construction industry. The “digitalBAU” trade fair